My first sunset in Germany and a new year's start 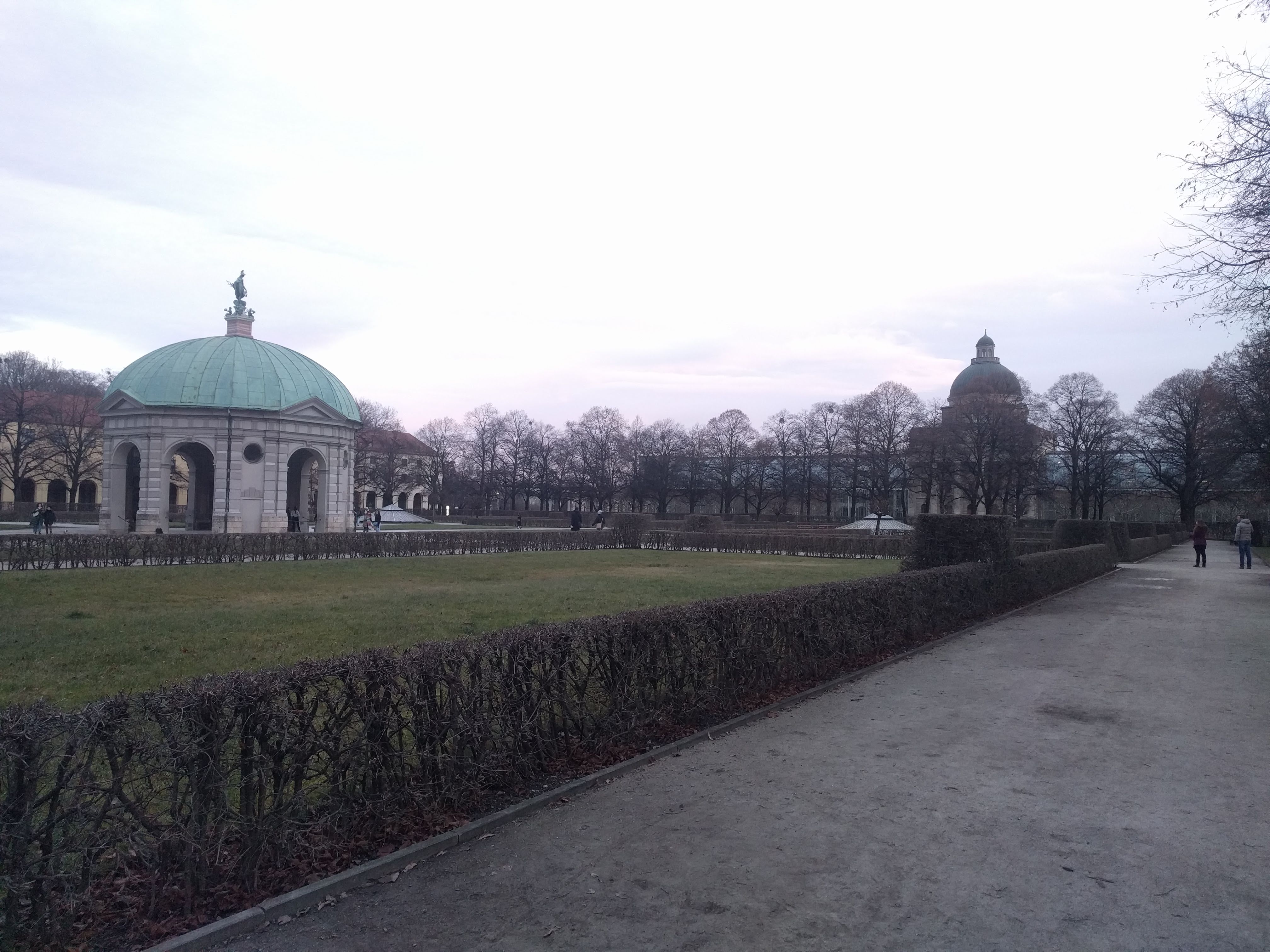 So, this year started with a lot of firsts for me : Relocating to a different city and living abroad, Living on my own and visitng Germany. I wanted a change of places and faces and it happened that I got accepted in a program in Munich for building digital products -> Digital Product School (DPS). and since I was on a break after the last startup that I worked for discontinued the product we were working on for business decisions, I wanted to explore more before going for a new career decision. After gaining much experience in the work place from my former team and also realizing a little bit what I might enjoy for a career path and since I didn’t want to apply for new full-time jobs yet, I decided to go for the Digital Product School in Munich and explore Germany’s tech ecosystem besides what I was actually here for, which is learning about the full process of building a digital product. and here I am in Munich with new plans and goals for this upcoming 3 months.

Moving to Germany, I had some stuff in plan on a personal level and also career-wise.

While having all this in my head it was hard to prioritize because all of them were important and essential for me, and I was having high hopes in fullfilling most of them.

My first encounter with Munich was on new year’s day 11 P.M. at night. I reached Munich, everything was closed and it was a ghost town, I took the train and then bus to my studio where I will be staying for the next 3 month. It wasn’t the best experience, because my bag was heavy and I was still figuring my way. but I was rewarded when I reached my studio and found that it looked like the photos I found online and it had comfy vibes. I loved it from first sight.

After settling in the next day, I wanted to take a walk across Munich. I went out of my studio and just took the streets walking towards the city centre and did some grocery shopping on the way.

On my way, I passed by the Isar river and reached to Marienplatz through Tal street. I passed by a nice artwork gallery on my way and of course, being the active street that it is, it was alive and crowded with people streaming in and out of the popular shops of every brand. This was my first walk in Munich and the streets of this area will always have a special place in my memory, specially with their old architecture. The trip ended by me reaching the Theantine Church and having a break in Hofgarten. 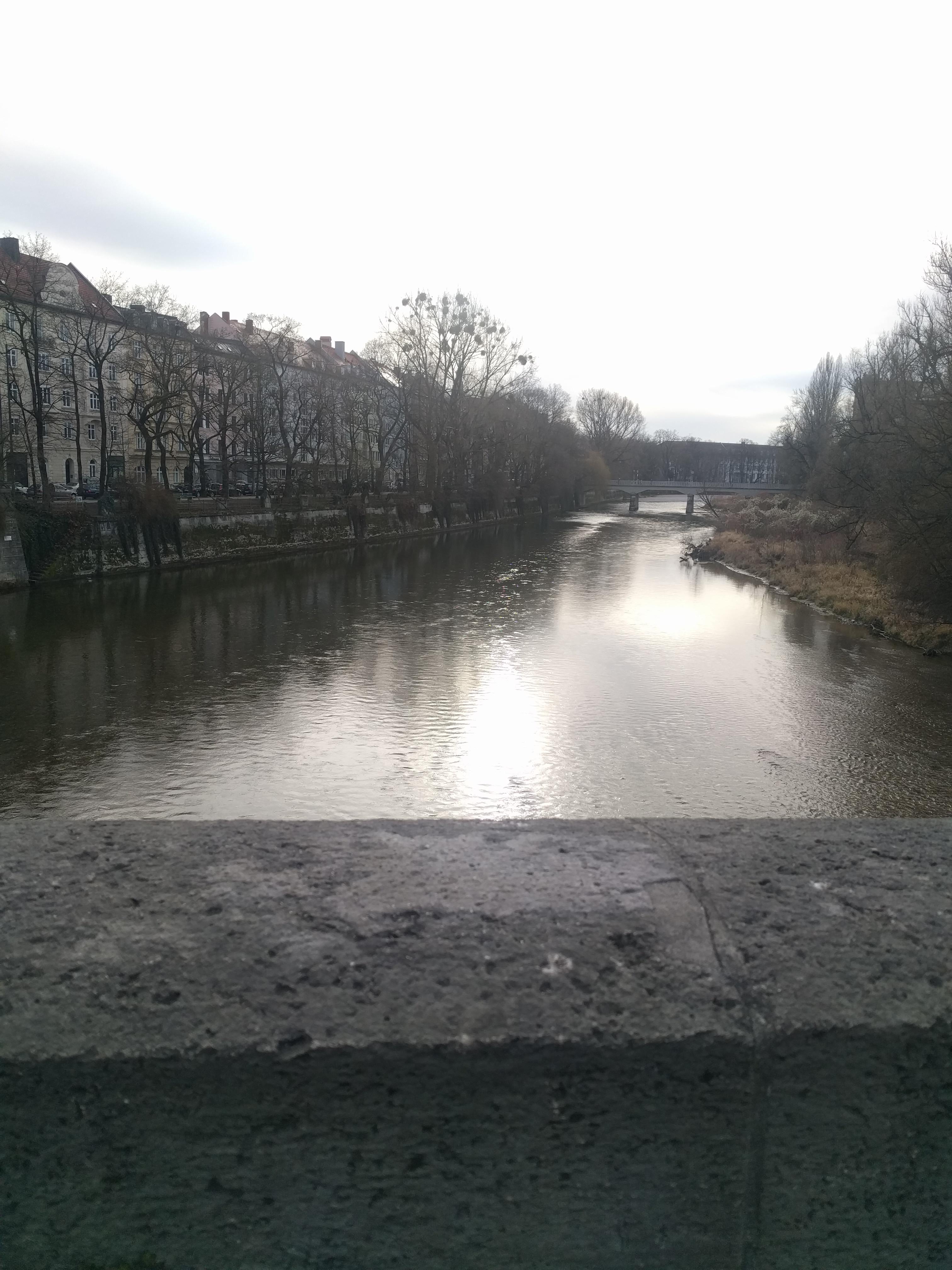 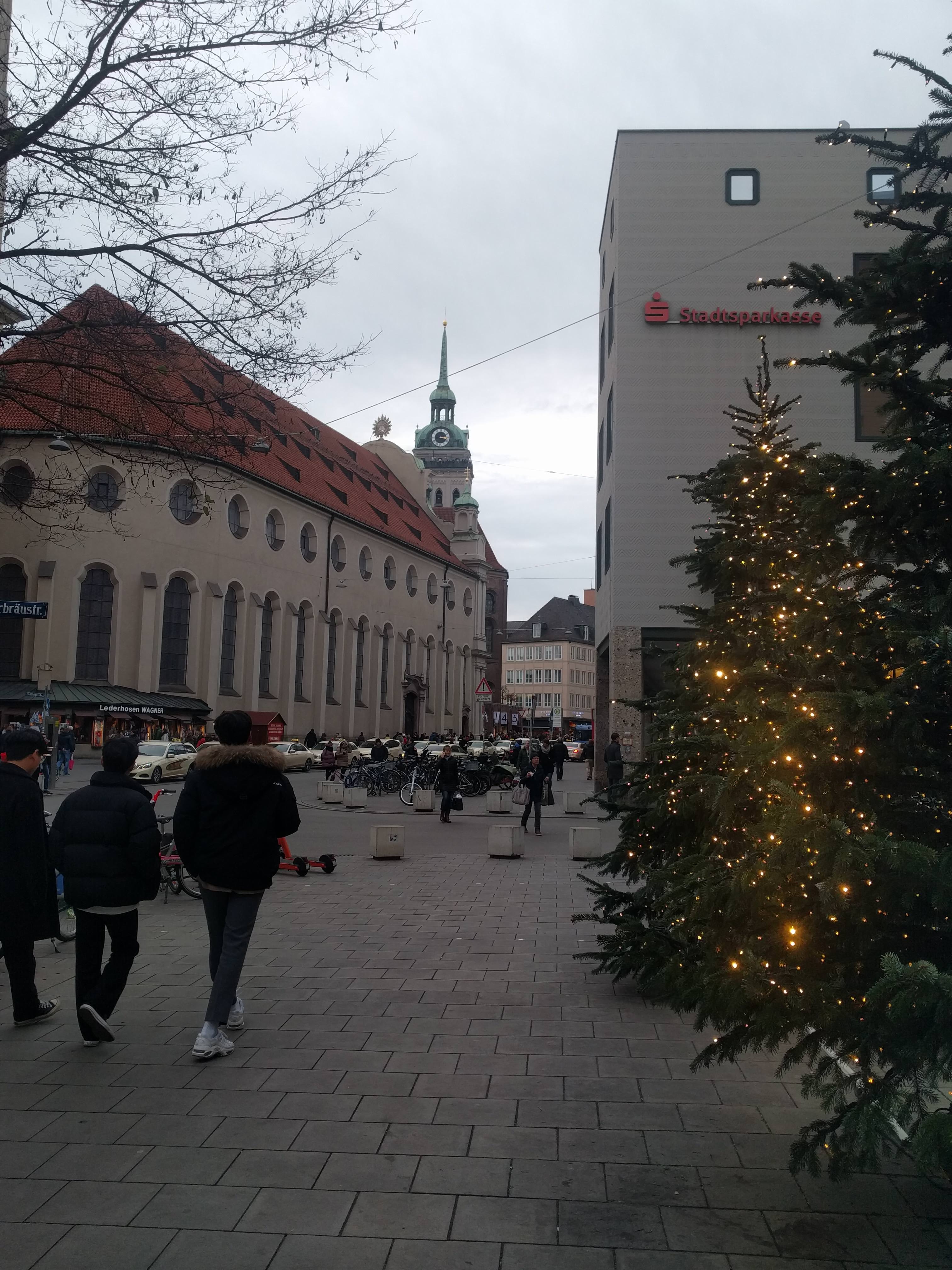 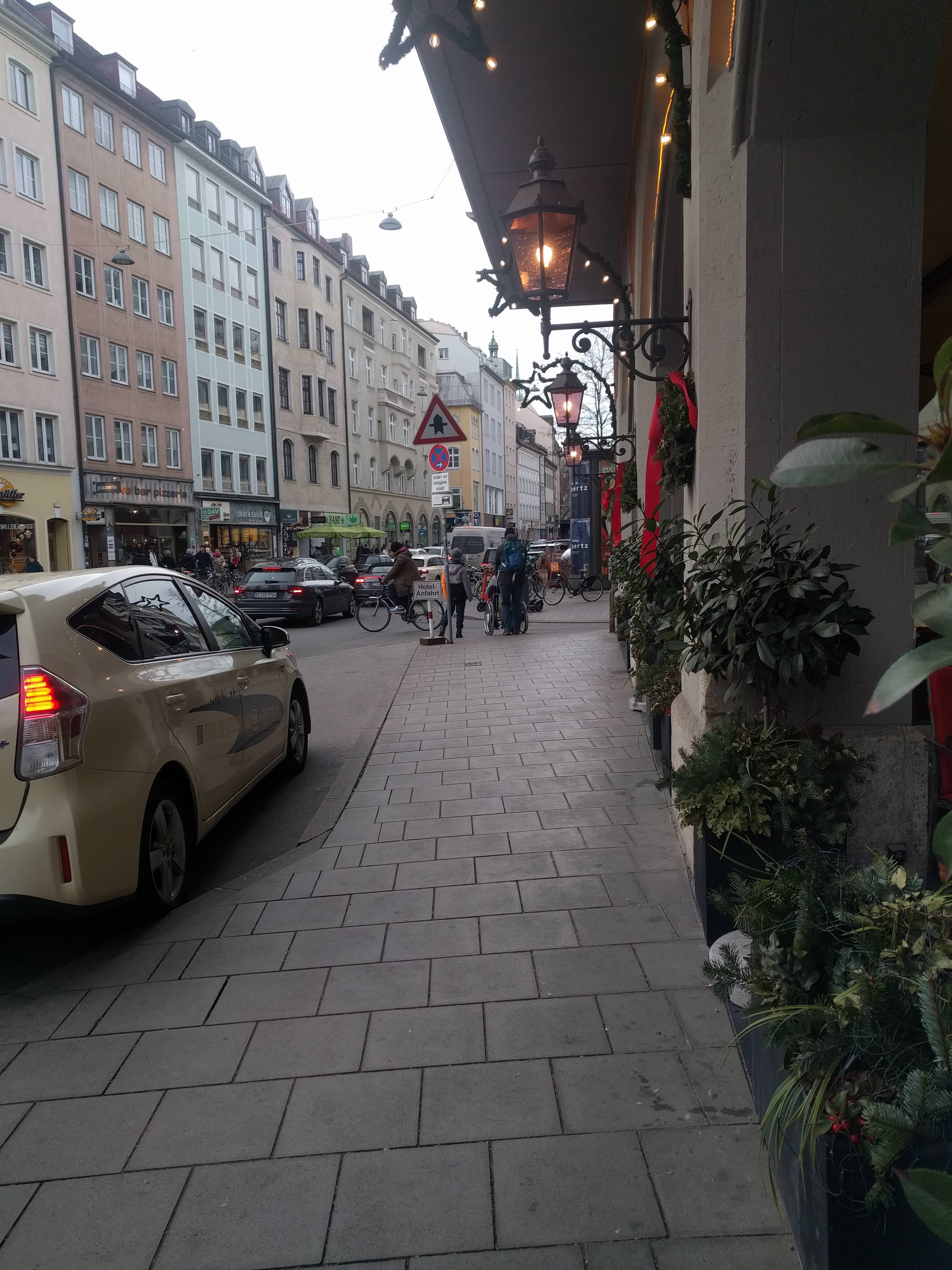 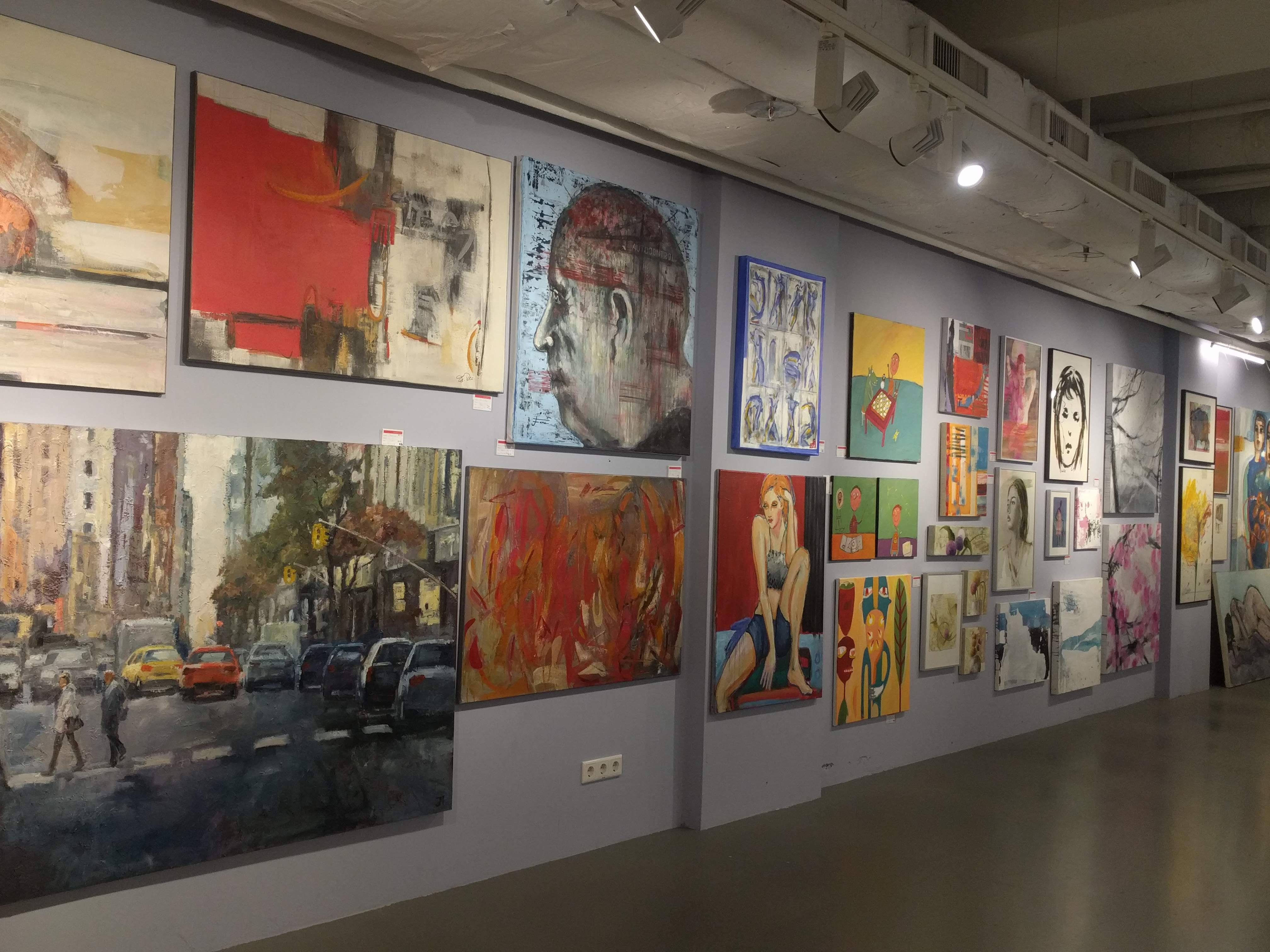 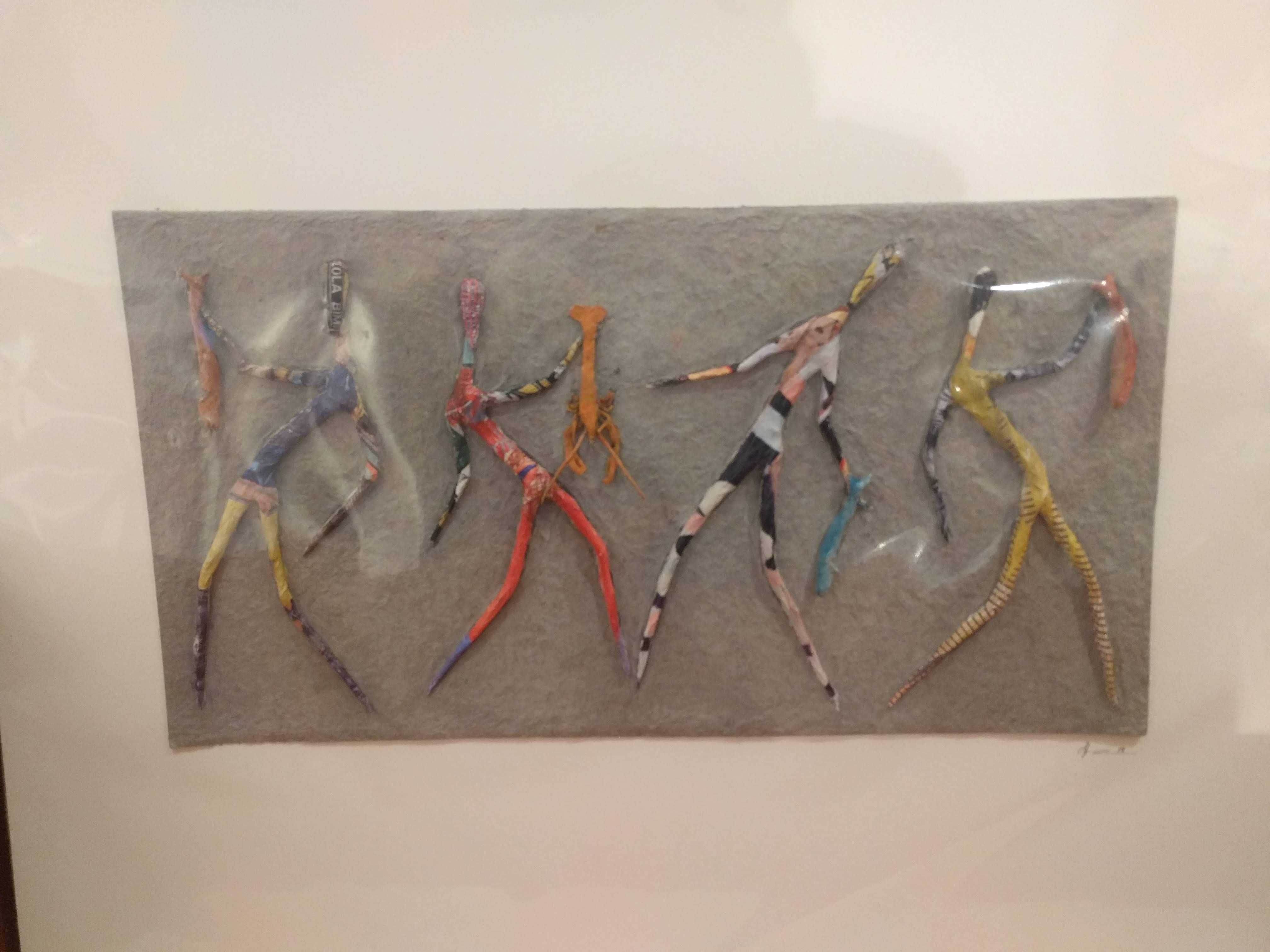 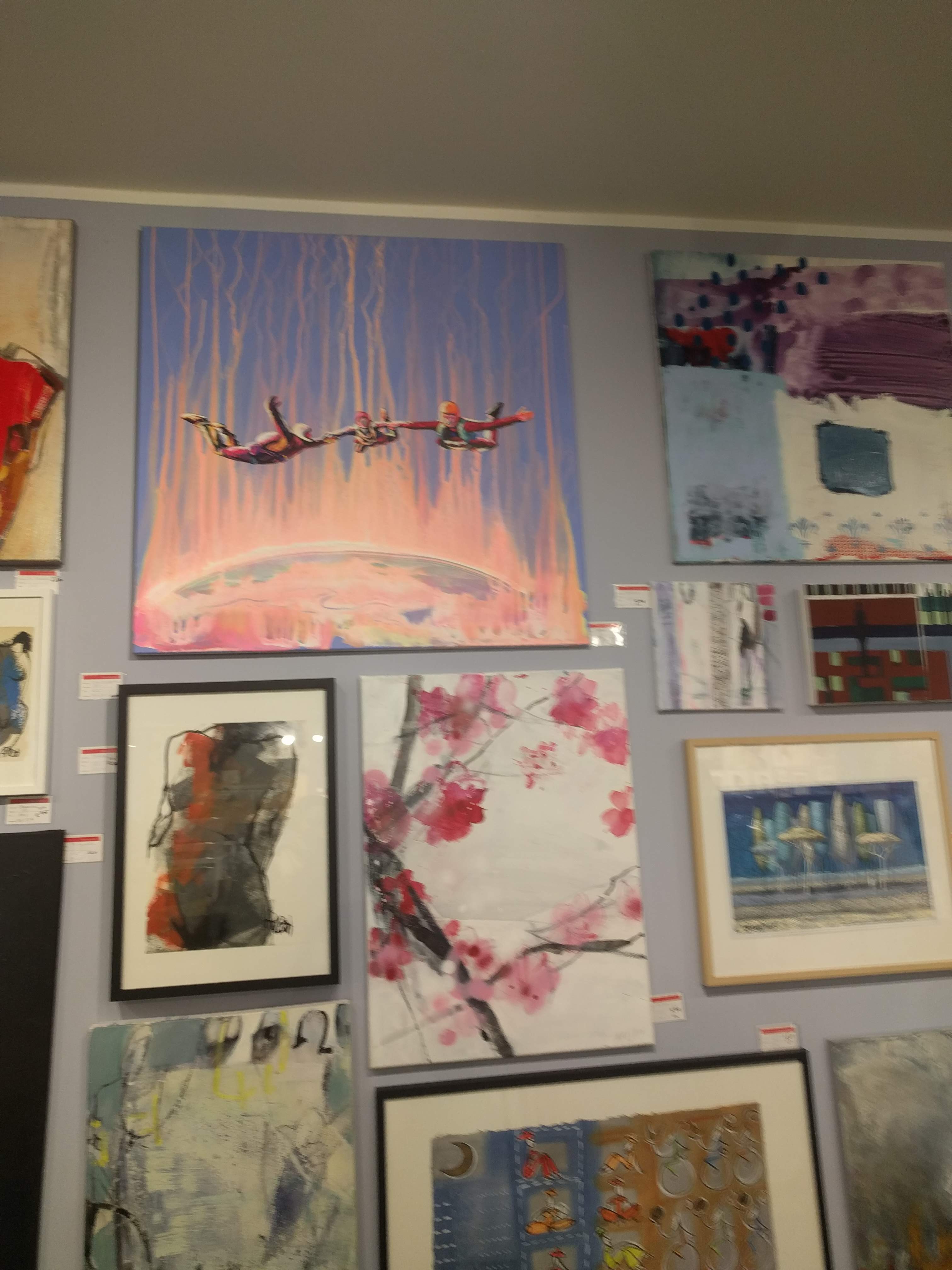 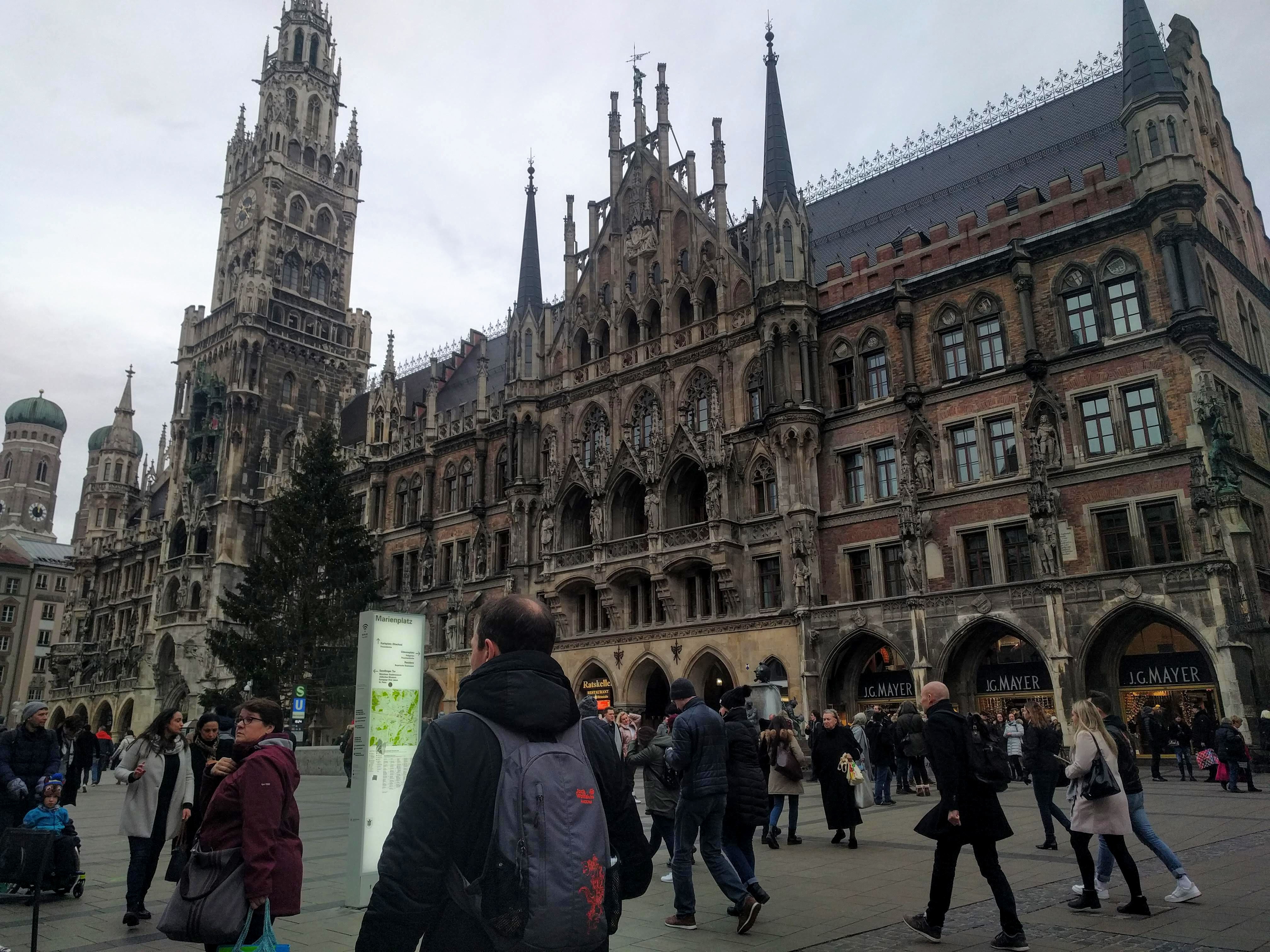 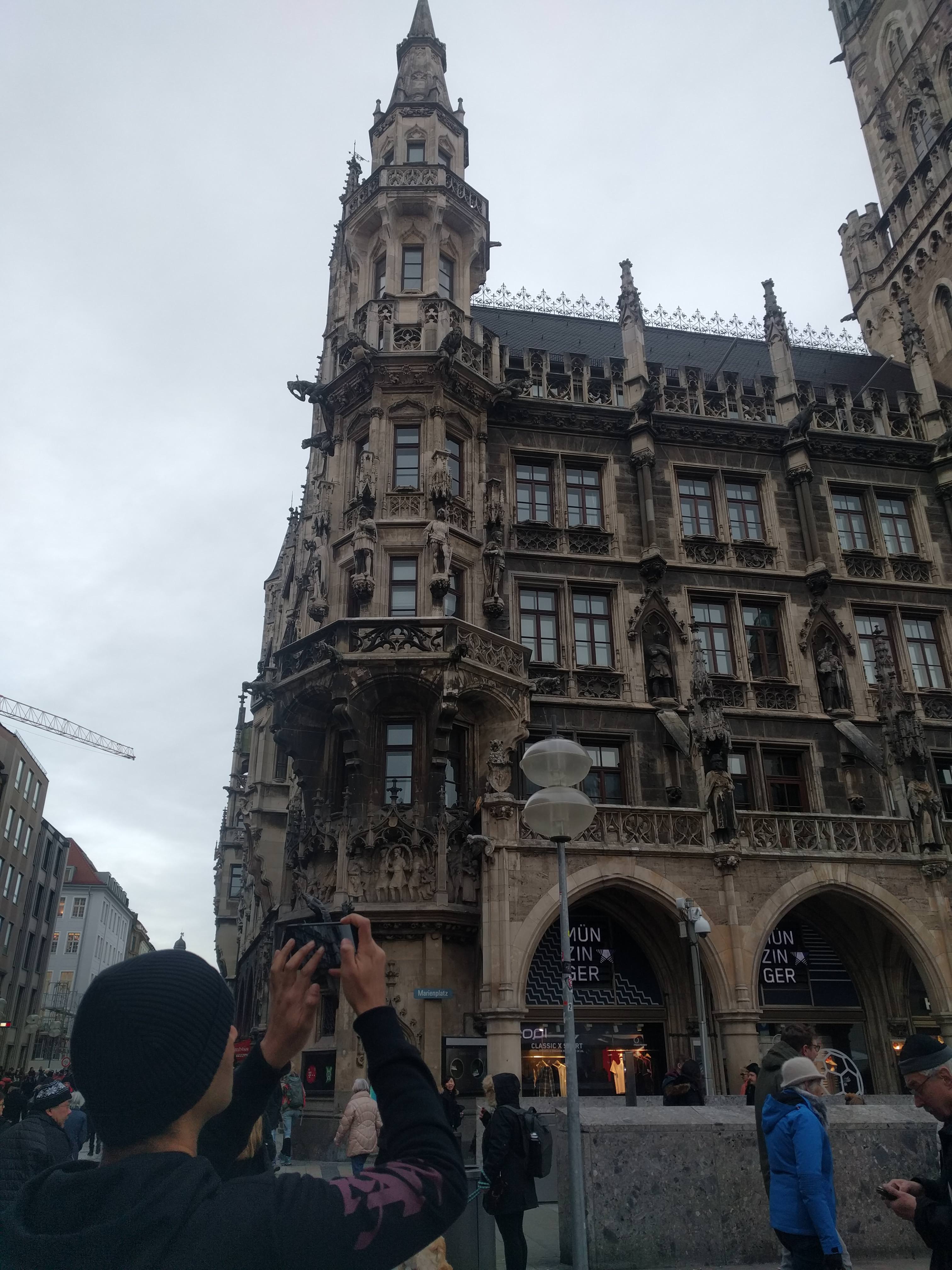 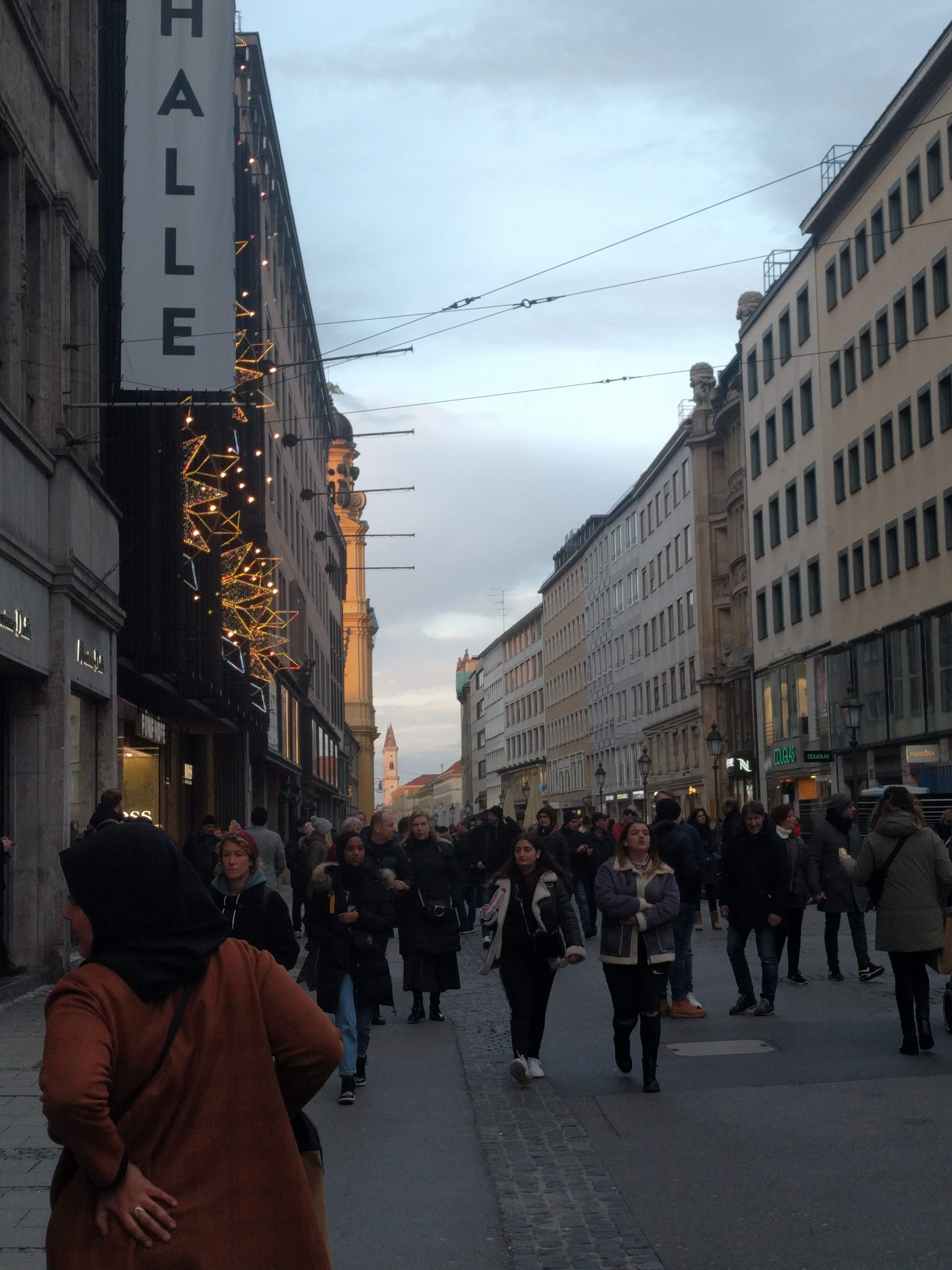 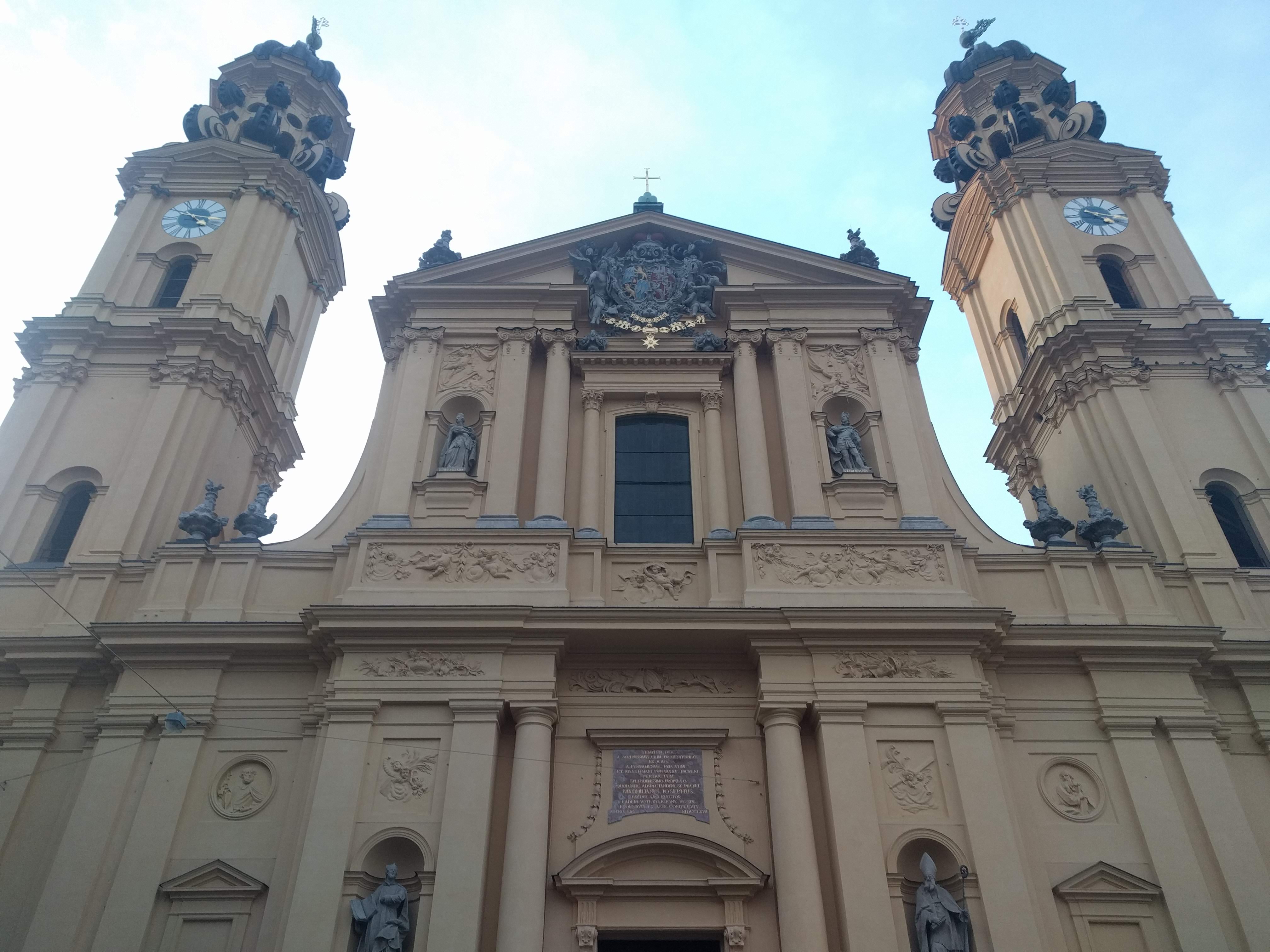 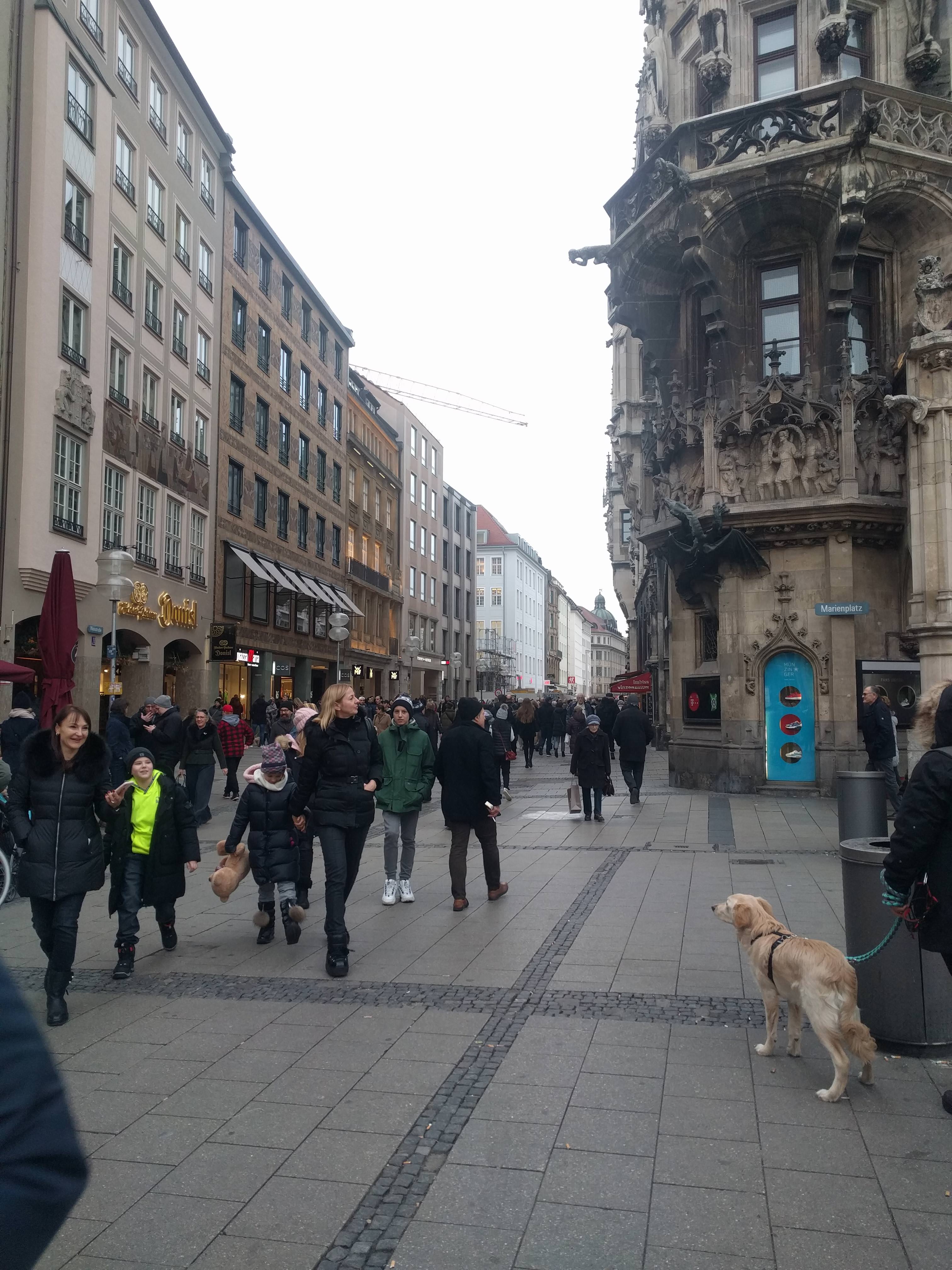 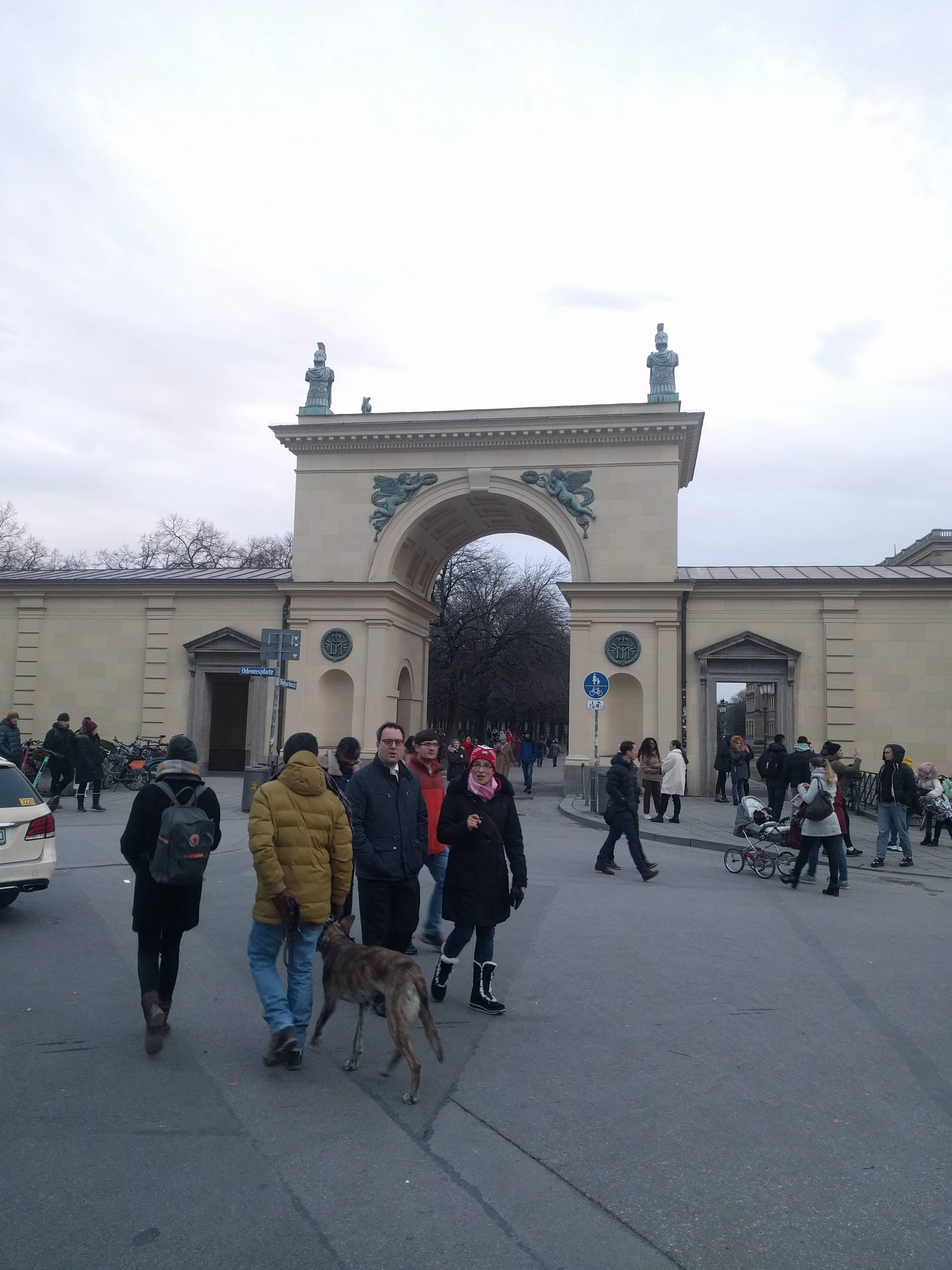 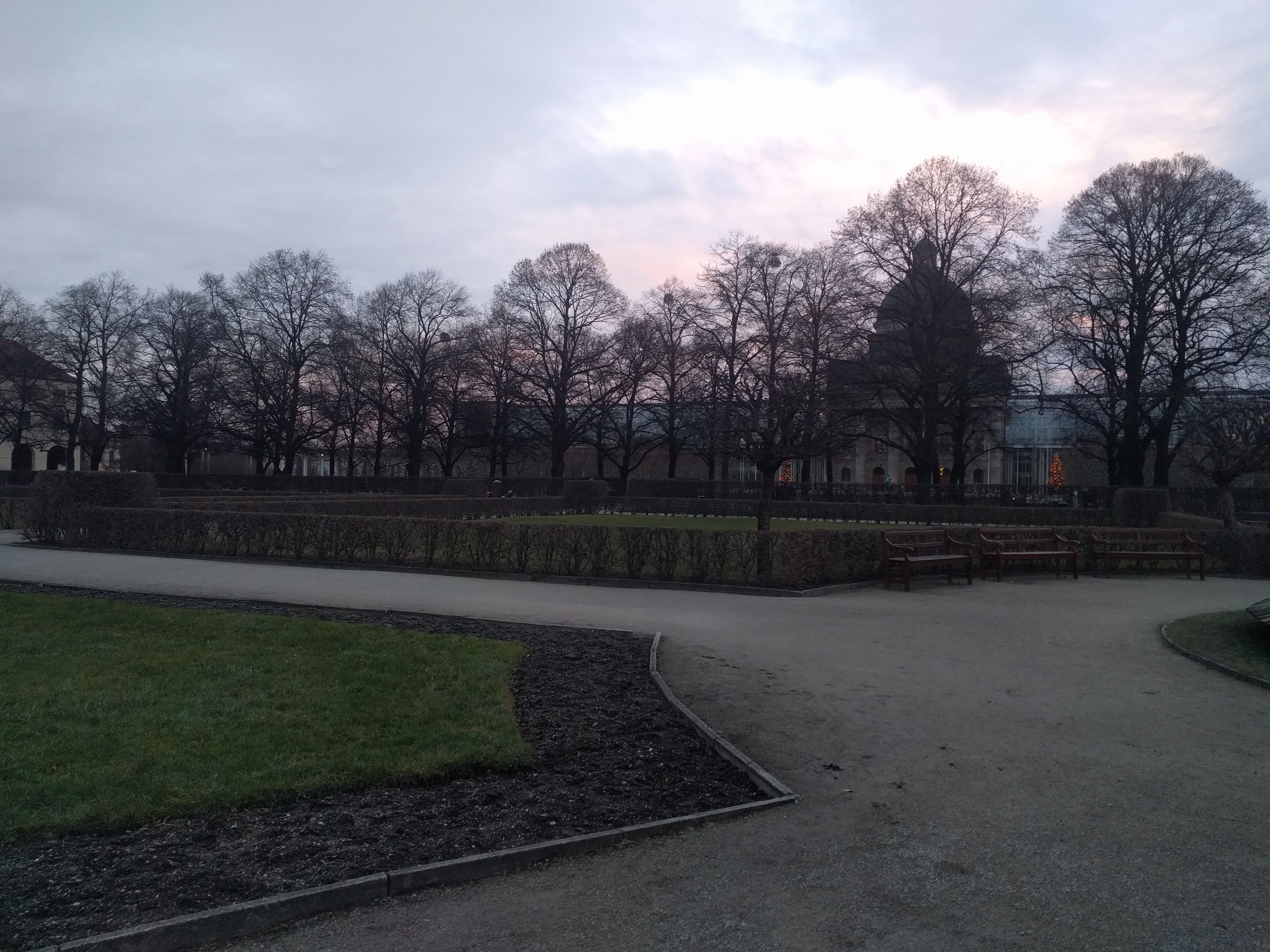 While eating my snack and prioritizing the goals for the new year, I made peace with last year, most importantly stopped blaming myself for the stuff that I didn’t quite finish and acknowledged that I needed this break and a new room for exploration and meeting new people. It was time for a fresh start as the sunset at hofgarten with the bluish mauve sky started to sink in. It was enchanting and peaceful, just what I needed at this moment.

Decision has been made to give myself some room for learning and doing mistakes and not to worry too much about next steps at least for the upcoming three month and just go with the flow that this city and period holds for me. I appreciated the fact that I would do this on my own and away from everyone I knew, I needed solitude to handle this and be self-reliant and a new environment to break the comfort zone.

You may also enjoy: